COVID-19 UPDATE: We are now doing Drive-In services at 9:30 & 11 am in addition to our house churches and online service (at 9:30 and on-demand). Discover what else we're doing to be the church in this crisis.

Below is a selection from this week's Growth Group questions from Matthew 3:13-17 with some additional helps. If you enjoy this, please get connected into a Growth Group so you can share your thoughts, hear from others and apply God's Word into each others' lives. 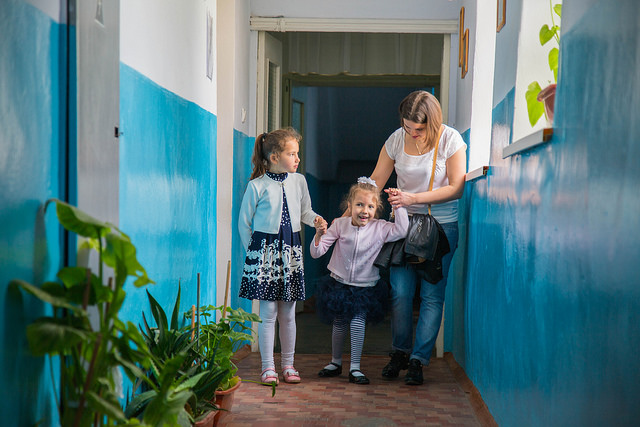 1. How does Jesus answer John’s question? How would you put His answer into your own words?

NOTE ON “FULLFILL ALL RIGHTEOUSNESS”: This is a particularly tricky phrase to understand. “Righteousness” in this case, is probably not talking about the moral quality, but rather should be understood as the whole purpose of God for His people. That is to say that Jesus needed to submit himself to the baptism of repentance, not because he was sinful, but because he was “getting on the same level” as sinners and accomplishing all that they were supposed to accomplish.

2. Why would Jesus use baptism to identify Himself with sinners? What if someone got the wrong impression about Jesus?

“in being baptized, the Messiah, God’s Son, shows his solidarity with mankind whom he came to save, a sinner (by imputation) among sinners. But, at the same time, as God’s agent for salvation, he brings it about that people have the righteousness God demands of them, but which they themselves could not produce or effect for themselves.” - Hamann

3. How would you explain to an unbeliever the stark contrast present in Jesus’ baptism? How does this event set a pattern for what we should expect from the rest of Jesus’ ministry? See also: Philippians 2:8

“Here is God with us. ‘Being found in fashion as a man, he humbled himself and became obedient even unto’ – Baptism, that symbol of death without which there can be no Resurrection-life.” – Coggan

The Quarantine as Opportunity to Love