And He is the head of the body, the church. He is the beginning, the firstborn from the dead, that in everything he might be preeminent. For in him all the fullness of God was pleased to dwell, and through him to reconcile to himself all things, whether on earth or in heaven, making peace by the blood of his cross. – Colossians 1:18-20 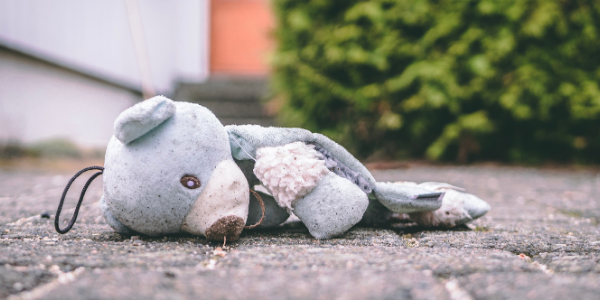 Our world is beautiful, yes, but it is broken. And people...well, we can say the same thing. As much as we want to admire the good things in life, we are constantly reminded of the tragedies and the pain that is brought about by our choices and those of others'.

Last week we looked at how Jesus is Supreme Over Creation. As we make our way through Colossians 1, we see that the Lord of Creation is also the Lord of New Creation. The preexistent God who sustains the world also became a man to redeem it.

Jesus is Head of the Church

Paul begins with a quick statement that is tempting to overlook. The church is the redeemed people of God, the divinely sanctioned gathering that is supposed to be different than what else is "out there." Elsewhere Paul uses the picture of a body to help believers understand their interdependence upon one another: equally important, yet uniquely gifted for the building up of the body. But here, he calls the church the body for a different purpose – to show its dependence upon Jesus for life and power.

Jesus is the Redeemer

Next Paul says, “He is the beginning, the firstborn from the dead that in everything he might be preeminent.” Paul again shows Jesus’ primacy of time and rank, this time in regard to the resurrection.

Now, it sounds strange to say He is “before all things” but also “become preeminent”. If Jesus is already exalted, why would he need to accomplish something to become exalted?

But this apparent paradox is explained in the incredible story of the gospel. To paraphrase Philippians 2:5-11, God the Son, who already retained the glory of heaven, chose to disadvantage Himself through becoming a man, and through his life, death and resurrection He earned the public honor that He already had the rights to receive.

We see something similar in JRR Tolkien’s the Lord of the Rings in the character of Aragorn, son of Arathorn. Though he had the right to the throne of Gondor by bloodline, rather than just assume it through his birthright, Aragorn lived a life and brought about a victory that proved it to the benefit and praise of others.

NT Wright calls it a “puzzle” caused by sin – Jesus was always Lord by right, but chose to “become Lord in fact by defeating sin and death.”[1]

And verses 19-20 spell this out: For in Him all the fullness of God was pleased to dwell, and through Him to reconcile to Himself all things, whether on earth or in heaven, making peace by the blood of his cross.

Now, reconciliation of all things sounds a lot like Paul is saying that all will be saved, all people, and even all the evil spiritual powers. But this reconciliation is defined as “making peace through the blood of the cross.” Peace, as a biblical concept, may be freely accepted, or forcibly imposed. It can come by a word or a sword.

Psalm 46 gives a great picture of this as God makes peace through “breaking the bow, shattering the spear and burning the chariots with fire.” He commands peace, saying “be still” to his enemies for the purpose of his own exaltation.

The powers of evil in this world are not depicted as joyfully “surrendering to God’s grace, but submitting their wills to a power they cannot resist.”[2]

It’s the “every knee shall bow and tongue confess that Jesus is Lord” of Philippians 2; bowing willingly or under duress.

In either case, peace has been made through Jesus’ death on the cross. He makes it possible. It is only because of Him that death is exhausted of its power; it is only in Him that people are able to receive what God freely offers. Jesus is supreme over all redemption. 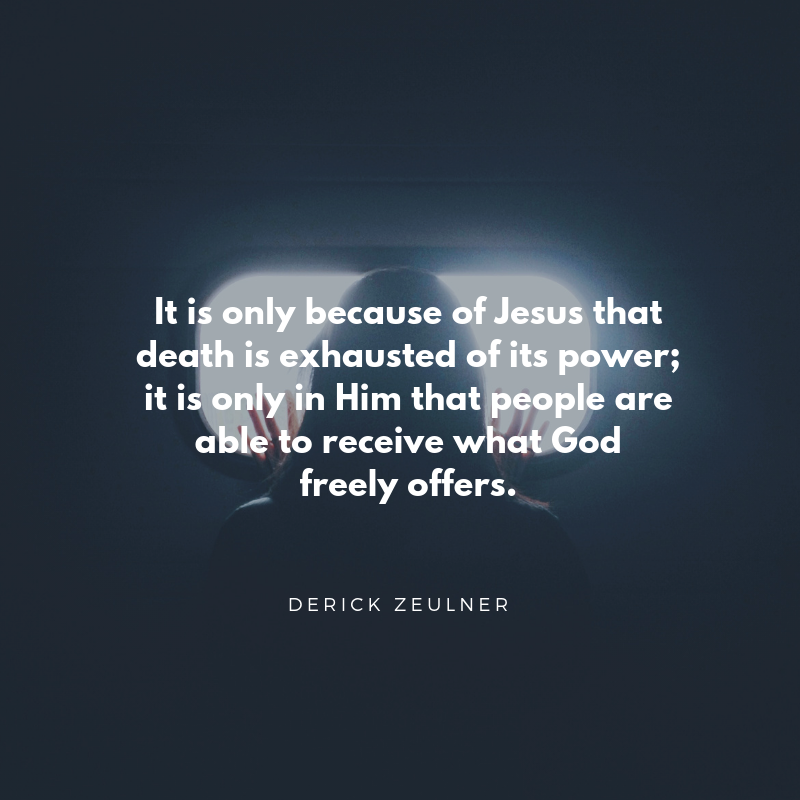 So what does that mean for us?

Weekly we are faced with headlines of terrorist acts, officer shootings, officers slain, Christians beheaded, and nuclear tensions. Our news is ripe with reports of our great political divide and the lack of faith in our elected officials. And yet, there is nothing in our world that can become so bad that Jesus cannot redeem or subdue. He is supreme over it all.

Second, proclaim the good news of our Lord.

Jesus entered into our fallen world in order to make it new. And as Pastor Micah has said, Jesus didn’t enter as a doctor, a teacher, a politician, a general or an economist – but as a sacrifice for sin. And because of that sacrifice, He has proven Himself Lord over all.

Jesus is supreme over all redemption. 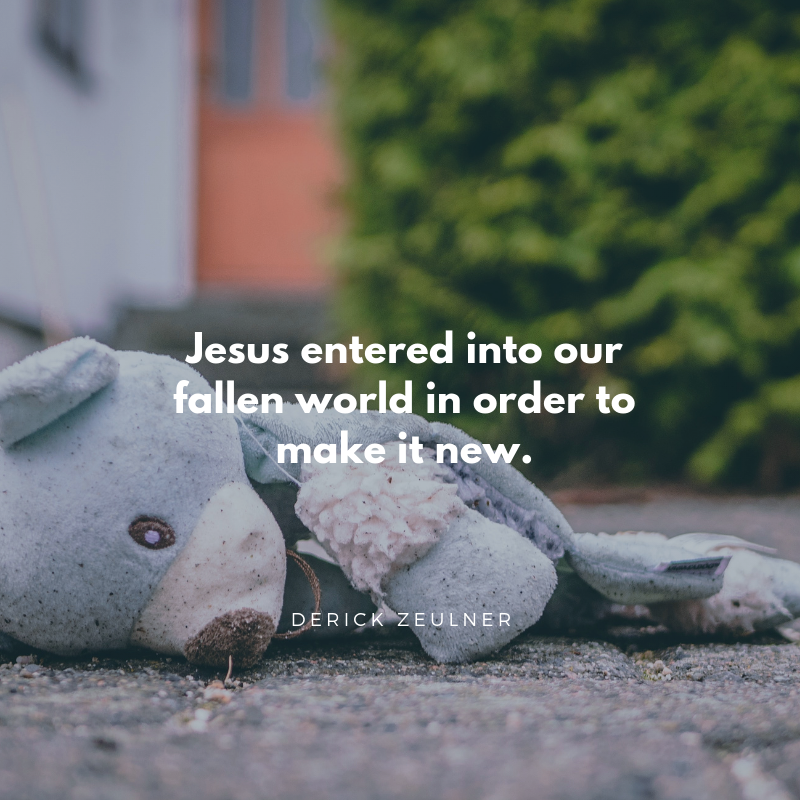 Derick Zeulner is an associate pastor at South Shores Church. He has a M.A. in Theology from Talbot School of Theology in La Mirada, CA and he loves the wacky adventures of doing life with his wife, Rebecca, and 4 kids.